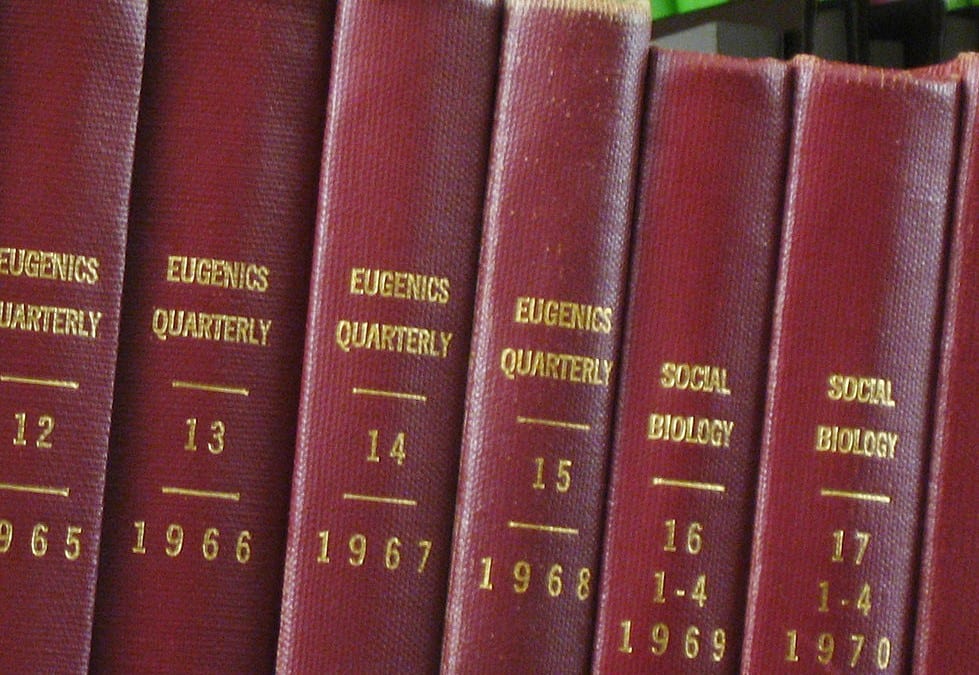 Don’t Be Selling Me Social Darwinism, I am Not Buying

The popular statement about economic injustice being a case of scientifically justified social Darwinism, as inevitable as gravity, is nonsense. Treating other humans (or nature, or anything) without respect is a choice. It is not a case of gravity. It is a case of successful bullying on a mass scale.

If you are a super duper powerful milti-dulti-billionaire, and you have an opportunity to build a massive chemical plant that will likely make you 40 billion dollars in 5 years, but you also know that if you choose to build it, it will somehow make it very probable that you will lose your limb, and that your wife will get cancer and die, you will most likely spend a minute thinking about your priorities before making up your mind. And you might even choose to keep your your wife vs. a potential 40 billion dollar profit!

If, on the other hand, the party who is likely to get cancer and die is a bunch of people you never met, and you believe that their relatives won’t be able to punch you in the nose, ever, then you don’t have a crude, hammer-like motivator, and your behavior will depend on whether you can think a little bit ahead–or not–and whether you possess adult responsibility (which is not an abnormal or despicable thing to have, just something that has been made unfashionable in this particular society at this particular time).

Responsibility is a physical state. Yes, it can exist on the preachy intellectual level or be based on fear of being punched in the nose, but the real thing, I am convinced based on personal experience, comes from the same source that they describe when they talk about astronauts watching the Earth from outside. If you develop sufficiently, it’s inevitable, and it has nothing to do with goodie two-shoes. Responsibility is a choice that comes from understanding how things work at large. Yes there are people who are born to be predators but they are in the minority, and if people don’t believe their bullshit, they cannot win. Injustice is real but it is not inevitable. All I am saying.

Case in point:
Exxon CEO Rex Tillerson Sues To Block Water Tower That Might Supply Fracking Operations – Huffington Post (I swear I stumbled upon this link months after I wrote the post)