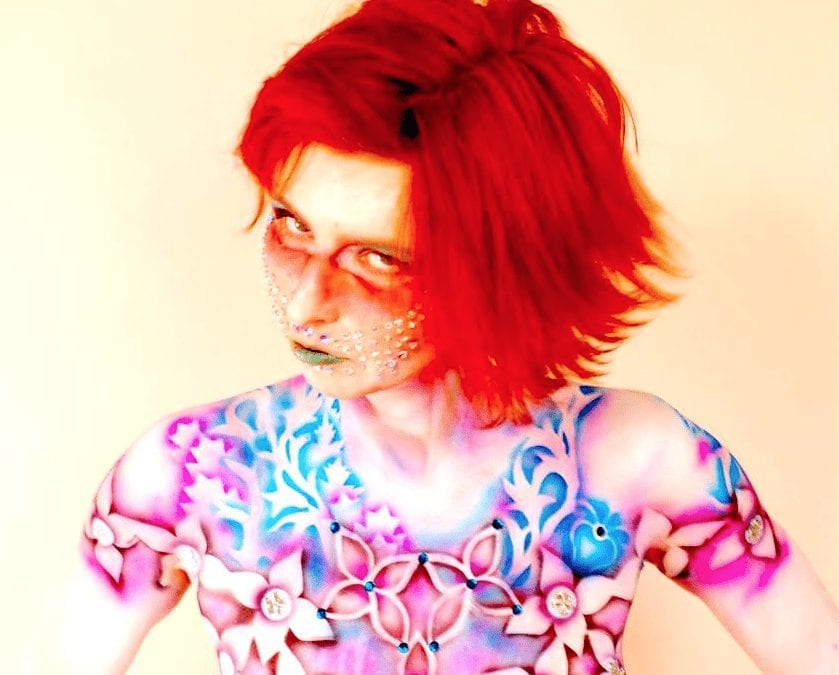 A Pathetic Case of Rebranding: Fight for the Future Is Lying to Us, Again!

Digital Millennium Copyright Act (DMCA) was passed almost twenty years ago, in 1998. At the time, it was mainly intended to protect ISPs and telecom companies from being legally liable in case infringing materials found their way onto their equipment or cables. Telecom companies were in dire need of such legislation because they were putting a lot of money into very expensive infrastructure, and needed traffic to justify the expenses.

When YouTube came into existence, its success depended on the ability to attract massive amounts of viewers. Providing access to infringing materials helped their cause greatly, and YouTube gladly took advantage of the DMCA’s Safe Harbor provisions. As Sam Gustin writes, ‘YouTube founders knew illegal content was driving explosive growth.’ (See Viacom vs. YouTube/Google: A Piracy Case in Their Own Words.)  Legal or moral aspects of copyright seemed to matter very little to the excited businessmen who were in it for the big prize.

Google (um, Alphabet) who owns YouTube today is no stranger to profiting from copyright infringement, either.

Importantly, when it comes to Google, let’s not forget about the founders’ dream to build a perfect AI thingie and organize all information in the world neatly (something they hope to accomplish in three hundred years, Transhumanism Willing). For that, they need data. A lot of it. Preferably, all the data in the world. Your data, my data, your pet’s data, your child’s data, and that guy’s data as well. User data (and “content”) is what they eat. I wonder why copyright–the pesky thing that stands between them and unlimited access to all data in the world–irritates Google so much!

To quote Nicholas Carr, “Google has let it be known that it won´t be satisfied until it stores ‘100% of user data’… The steady colonization of additional types of content also furthers the company´s mission of making the world´s information ‘universally accessible and useful’. Its ideals and its business interests converge in one overarching goal: to digitize ever more types of information, move the information onto the Web, feed it into its database, run it through its classification and ranking algorithms, and dispense it in what calls “snippets” to Web surfers, preferably with ads in tow. With each expansion of Google’s ambit, its Taylorist ethic gains a tighter hold on our intellectual lives.” [Nicholas Carr; The Shallows; pages 160-161].

However, the sales pitch for digital feudalism does not have to sound so gloomy. People at Google aren’t stupid. And just like medieval Europeans were drawn to America with the tale of “vacant” land (never mind the Natives), people of today are dragged into the state of no-privacy digital feudalism with the sweet tale of information that “wants to be free”. .

RELATED: Unloved: Why Google is #1 on my Shit List

But back to information that wants to be free. To accomplish its business and existential goals, Google absolutely needs to lie and trick people. Not only they spend massive amounts of money on lobbying, they also fund and support various organizations that smell like freedom on paper but in reality, are only there to push the anti-copyright and anti-culture agenda.

Enter Fight for the Future.

“Fight for the Future” generated a flood of automated “comments” that crashed the regulations.gov website Thursday.  This was within the crucial last 48 hours of a comment collection period for a consultation on the DMCA notify and takedown process which currently allows Google/YouTube to reap billions by monetizing “user generated content” that actually belongs to songwriters  like myself. (David Lowery)

Last month, I jumped on my chair with surprise after seeing this tweet:

The #TPP is the epitome of the machine we need to rage against. Join @tmorello & more to https://t.co/uqHT8Kguir pic.twitter.com/lbXns9GWVl

Thing is, TPP is horrible. But so is Fight for the Future.  I can’t possibly blame the musicians for jumping on this tour. FFTF’s rhethoric would confuse anybody who is not very familiar with what their seamy anti-artist and copyleft side. But it needs to be said. Fight for the Future IS the machine! It is a machine fighting against another machine over money, simple and cynical. Fight for the Future vs. TPP is like Monsters vs. Aliens.

The depth of human indecency permeating this particular case of “righteous” rebranding is astounding, and I think it’s important to set the record straight. It’s a matter of principle and existential truth.

I have huge respect for people who build successful business. If that’s were what Google and their allies were trying to do, nobly, I would applaud them. But they are after something else, and they are not warm and fuzzy at all. Distorting reality at other people’s expense is not cool, and I remain disgusted by Fight for the Future’s lying, disrupting asses.

References on Google and piracy:

Why Does Google Love Piracy? – The Illusion of More

Google, Advertising, Money and Piracy. A History of Wrongdoing Exposed – The Trichordist

Tessa Lena is a performing artist, writer, and philosopher living in the East Village of New York.
Follow @tessamakeslove

“If you can imagine Kurt Weill writing and producing for a young Portishead whose vocalist was Diamanda Galas’ drunken, scary little half-sister… well, you’re a mess, frankly, and should probably call an ambulance. But listen to this while you’re waiting.”
– Warren Ellis
“Your version of “Perfect Day is absolutely beautiful!”
– Steve Lillywhite, producer (U2, Talking Heads, The Rolling Stones)
“Knew I’d dig the sound but wasn’t prepared for her raw emotion, honest pain. AMAZONIAN.”
– Dan Goldman

Be a part of my inner cirlce.

No spam ever, and if you write to me, you will hear back.