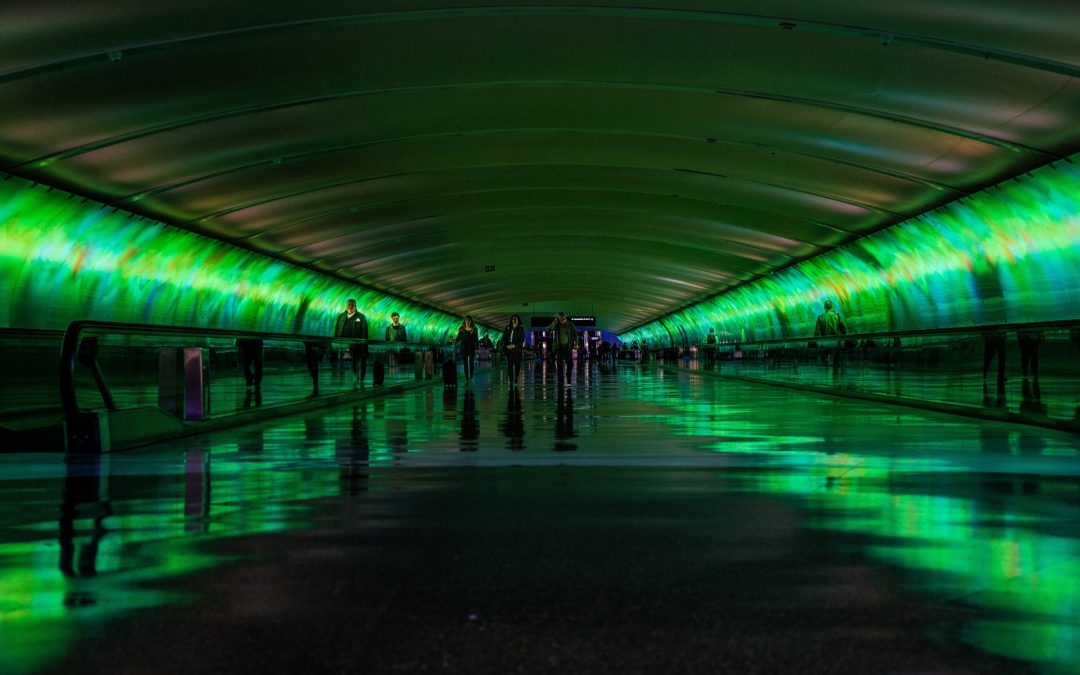 Imagine trying to get happy on a tight deadline. Like you have ten minutes to get happy, or else your boss is going to punish you. (And if you are the boss, you are going to be fined by the state.)

Now imagine freedom, stretching your spirit, being in control of your time and doing things your way.

The pressure of the mechanical clock turns mysterious but achievable happiness into an evasive aim that keeps disappearing, leaving one with a perpetual feeling of frustration and stressful unfreedom. The pressure of the mechanical clock tricks us out of our natural state in which we own our time and our souls. Quantified time is a civilized version of the master’s whip.

When we live by the subjective and animated time as it flows in nature, it somehow works with our internal rhythms, energizing us in response to our efforts.  When we live by the robotic clock, we spend a lot of our energy fighting the invisible master who wants us to be mechanically organized according to its robotic senses. We spend a lot of time simply trying to avoid pains and chains—and just because we are used to it, it doesn’t mean we don’t pay the price. If we are not vigilant or lucky, by the time we are old, living our lives on the defense exhausts our spirits and our immune systems.

Free people answer to their senses, to their consciousness, to their relationship with the natural surroundings and mysteries of the universe, and to the people they choose to love. Slaves answer to entities that don’t love them or care about them. Free people live their lives as art. Slaves react, react, react.

Alas, in today’s world, we are slaves of the clock, trying to escape.

In today’s “developed” world, the poor are often at the bottom of the ladder, getting squeezed first—and the more well-off are to a large extent driven by their being acutely aware of the fact that we need money to buy free time.

Now, let’s dig deeper and look at the relationship between time and money.

When a free medieval craftsman took his time to make a one-of-a-kind wooden table by hand, every moment of his work was an act of artistic expression, an extension of his soul. He would still have to sell or barter the table to provide for himself but for the table to be beautiful—and marketable—he had to make it on his internal time, it wouldn’t work otherwise. One table could take him longer than another, and his client would respect it since art is a mystery. The number of tables he would make in his lifetime couldn’t possibly compete with the industrial conveyor—but Ford was not born yet, and our craftsman was not competing with robots.

When a farmer in an old remote village touched the soil with his hands or planted seeds, as slowly as he found it fit, it was a creative act, not a mechanical reaction. His relationship with nature was one of a junior family member, not one of a slave or master. The farmer’s life was not necessarily easy or comfortable by today’s aristocratic standards—but it was animated, not mechanical. That animated feeling of mystery and creativity is, in fact, happiness.

An economist would say that neither the craftsman nor the farmer produced enough to create the famous surplus—but the practical need for surplus was not what it is today. In our  imaginary, back-in-time world, you could be dignified and free without a surplus. In today’s world, in many ways, you are either rich or enslaved (although you could be both).

When the conveyor belt entered the scene, industrialists performed many tricks to rearrange the social landscape in such a way that independent craftsmen and farmers would end up displaced and consequently forced  to toil on the conveyor, on the mechanical clock, to enrich the master. It wasn’t the first time that the social balance was disturbed in favor of a generally dysfunctional arrangement—but it was an important one.

When somebody buys your time, it’s not the time they buy, it’s your creative energy that is strangely quantized, flopping its wings from inside the cage. If the work you do on the clock is creative and you have the freedom to make meaningful choices, it is tolerable to a modern person because the cage is loose—but if the work lacks agency or choice, one ends up losing one’s mind because a human being cannot be sane without freedom.

If one has to move too fast, based on the mechanical clock, it sooner or later breaks one’s spirit. To some degree, we all have to participate and adjust to this dysfunctional framework, but some do it better than others. Like vampires, the DuPonts and the Bezoses of the world leech onto the creative energy of the financially desperate and turn their souls into dry money—and when the desperate crash, the masters toss out the empty shells and replace them with fresher and younger “workforce.”

But even the most conscientious ones have no choice but to occasionally delegate their own frustrations with the clock or push them down the food chain for the sake of survival. No human being can be squeezed infinitely.

Now imagine freedom, stretching your spirit, being in control of your time and doing things your way. Does it feel good?

Be a part of my inner cirlce.

No spam ever, and if you write to me, you will hear back.